In February 2022, the Wheelchair Rugby European Championship in Paris was held. MBL supported attendance of the Polish National Team

About the European Championship in Wheelchair Rugby 2022


The Championship was held in Paris in Halle Carpentier. It was held within the period of the 22nd – 26th of February 2022. To take advantage of the location’s beauty,
before the contest, the contestants spent a while for sightseeing. They could soak up the atmosphere of Paris . Our representation was competing with the contestants from: It was a fierce battle for the Cup. Our national team finished the tournament at the 8th place. It was due to the decision on forfeiting the game with Russia. Thus, the Polish National Team and the Polish Wheelchair Rugby Association expressed their support for Ukraine being the target of the military aggression from the side of Russia. As a result of the decision, the Polish National Team has dropped to Division B, yet the behaviour of the team was met with a great support of the sport environment. The team returned from the Championship with new experience and knowledge!
We are proud of your attitude!


How was the Polish National Team supported during the Championship by MBL?


In order for our team to take part in the European Championship in Wheelchair Rugby in Paris, a financial support was needed. And such a support was provided by MBL.
Furthermore, under the framework of cooperation with the Polish Wheelchair Rugby Association, the first batch of our wheels for rugby OMOBIC Haka was given to the National Team. Some of the contestants might use them during the game!

It was a pleasure for us to see our wheels „in action”. The possibility of contributing to the activation of disabled people was always of great pleasure to us. During the contest, one of our partners and distributors – Matbox was also present, whose representative was ready to answer all questions of the contestants, not only the ones related to the new product line Omobic. 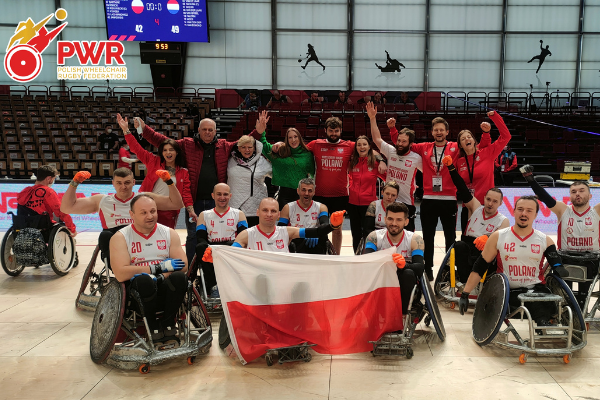 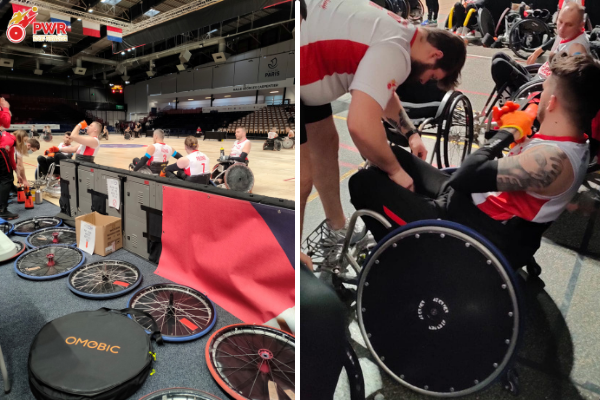 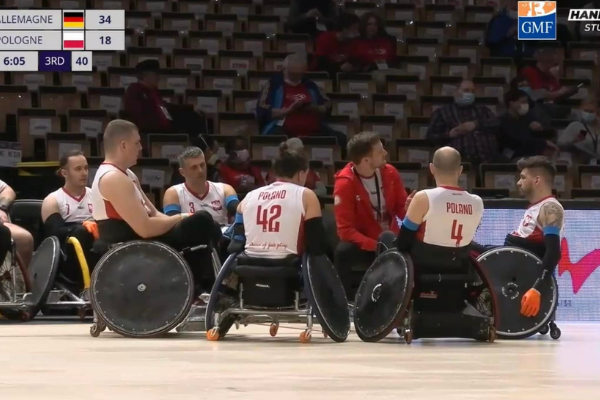