The teams from 5 countries took part in the tournament held at Arena Legionowo:


MBL funded the main prizes for the teams. Moreover, the contestants from Europe were given the possibility of seeing and testing wheels to active wheelchairs of our new brand  OMOBIC.
These were 3 days, full of emotions and competitive spirit and exchange of experience between the contestants. The team from the Netherlands – Flying Dutchman become the unbeatable winner. 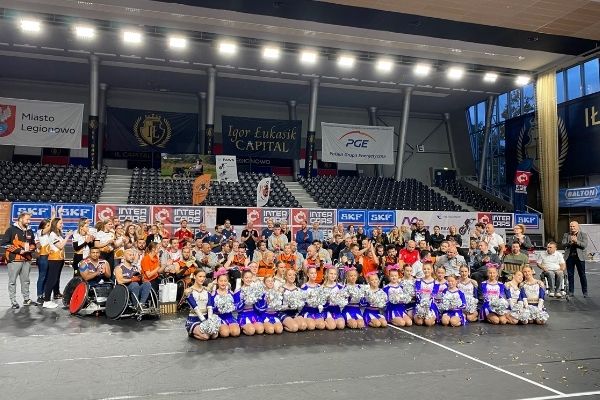 Since it was the anniversary event, the organizers of the event invited some guests to the  ceremonial gala summarizing 10 years of the tournament. Tears of emotion were combined with the burst of laughter, when we were looking at photos and listening to the speech of Dominik Wietrak – the main organizer of the event. During the event, there was also a bidding on the commemorative floorboards on which the first tournament match was held. Martin Bichel Lauritsen - CEO of MBL Poland bid on 1 piece for MBL for the amount of PLN 15 000! Now, it will be displayed in the Showroom in MBL Poland. 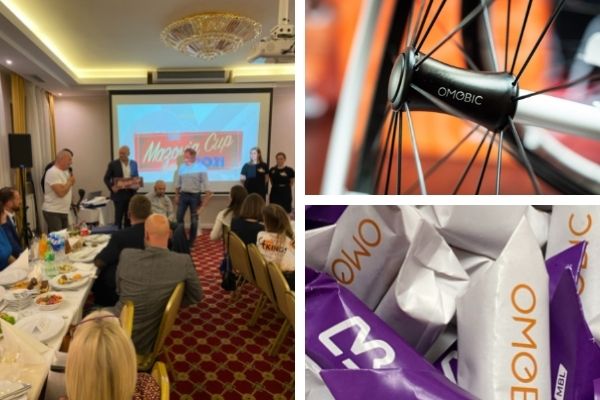 The event movie was preapared by the organizers. You can watch it here